Congratulations to all the winners and to everyone who was inspired to enter the competition. Entries were received from places such as the USA, Australia, Greece and Poland as well as from all over the UK. More details, examples of the winning entries, and photos will follow over the coming weeks. 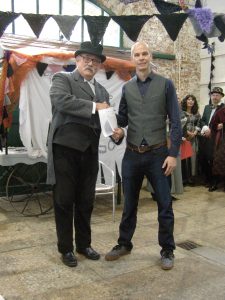 Poetry Winner- All photos are thanks to Ewa Thompson. 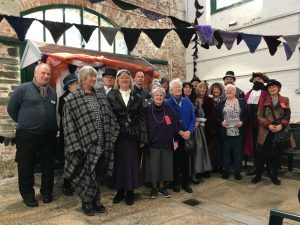 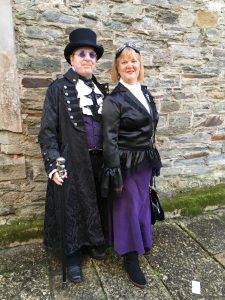 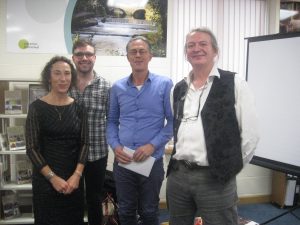 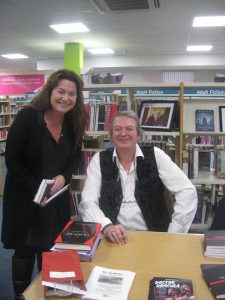 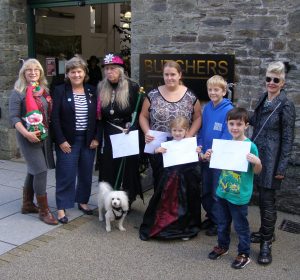