While tidying up a mass of accumulated and disorganised paperwork I came across the very high quality and tactile three issues of  the Margins magazines.

In 2006 Dr Ann Pulsford produced the first of several very popular Margins magazines. The photographs which she took of Dartmoor captured its untamed beauty. The magazines also provided the opportunity for local writers to contribute stories and poems about the area. Below is one story set in the 19th century that I contributed, and Ann enhanced with her evocative and atmospheric photographs. 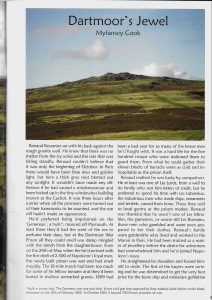 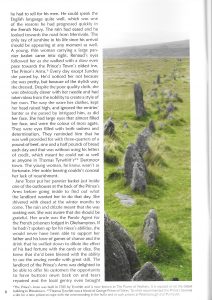 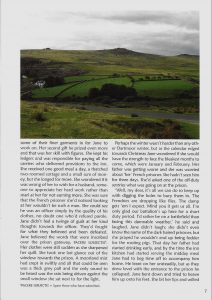 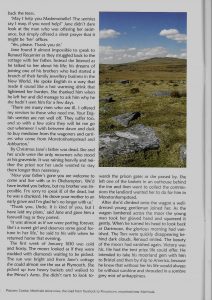